Smart energy policy is critical to our energy future. But how do our legislators in Lansing go about making the laws, policies, and regulatory decisions that shape Michigan’s energy outlook? The information below should provide some answers.

Energy policy begins with who’s in office, and Michigan has the strictest term limits laws in the nation. The 2018 elections will see nearly 70 percent of state senators and more than 35 percent of representatives leave office or transition to higher office in 2019.

The constant turnover in our legislative system means AMP’s advocacy efforts are particularly vital.  We need to elect candidates with a good understanding of what’s at stake, and then educate those lawmakers on the issues so they are prepared to make smart policy choices. The makeup of the legislature can change significantly every two years, but building a smart energy system is a long-term endeavor. We need a consistent, responsible regulatory framework to make it possible.

The Michigan Legislature is bicameral—meaning it is made up of two chambers: the Senate and the House of Representatives.

The House of Representatives

The Role of the Michigan Legislature

During each two-year legislative session, the Michigan Senate and House of Representatives:

How a Bill Becomes Law

In Michigan, most bills are passed into law following the same key steps, a process that offers several different opportunities for AMP members to make their voices heard on energy issues.

After a third round of consideration, the bill is either:

Depending on the outcome, legislators can pass motions for reconsideration within the following two session days (for the Senate) or by the end of the next session day (in the House).

Once passed by either chamber, the bill moves to the other chamber to be voted on or amended following the procedure outlined above.

After final passage, the Governor has 14 days to consider a bill, after which he or she must:

If the governor vetoes a bill, the legislature can override it with a two-thirds vote, passing the bill into law or table or re-refer the bill to committee. 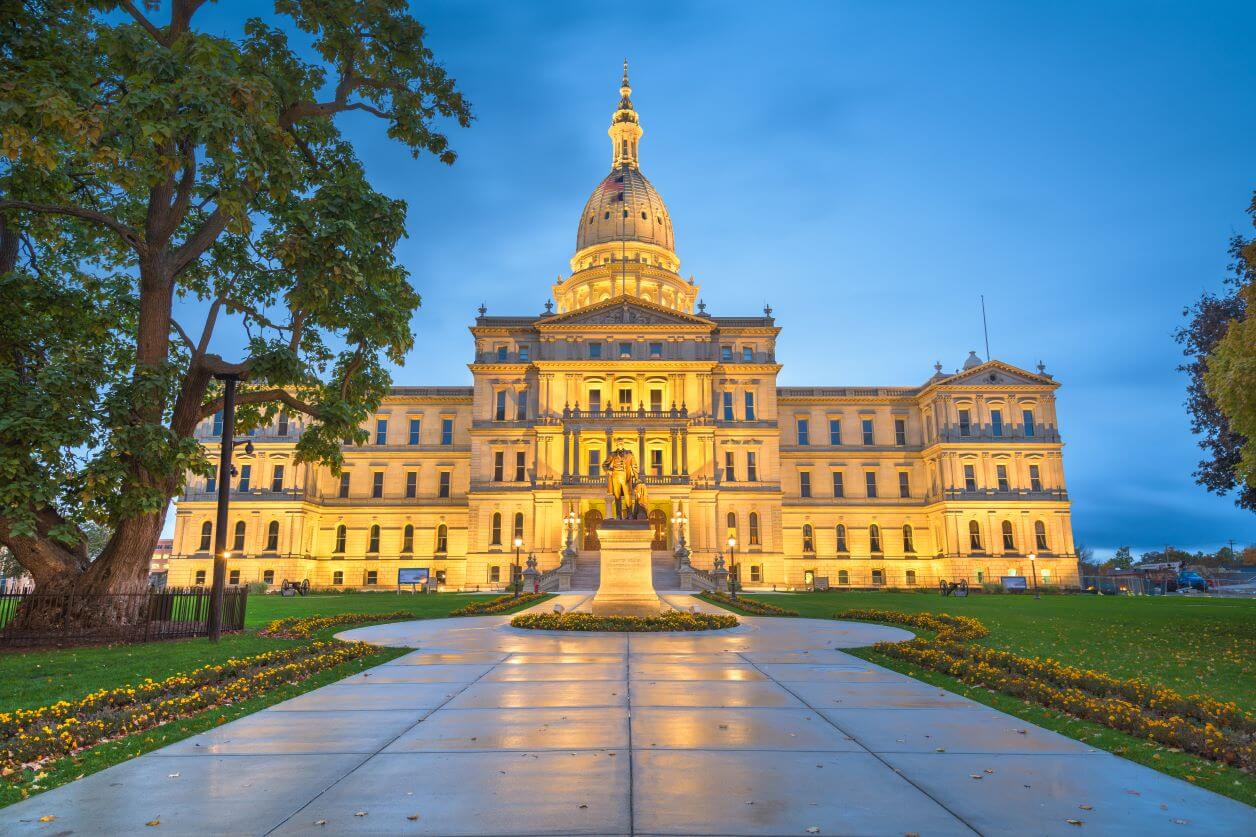 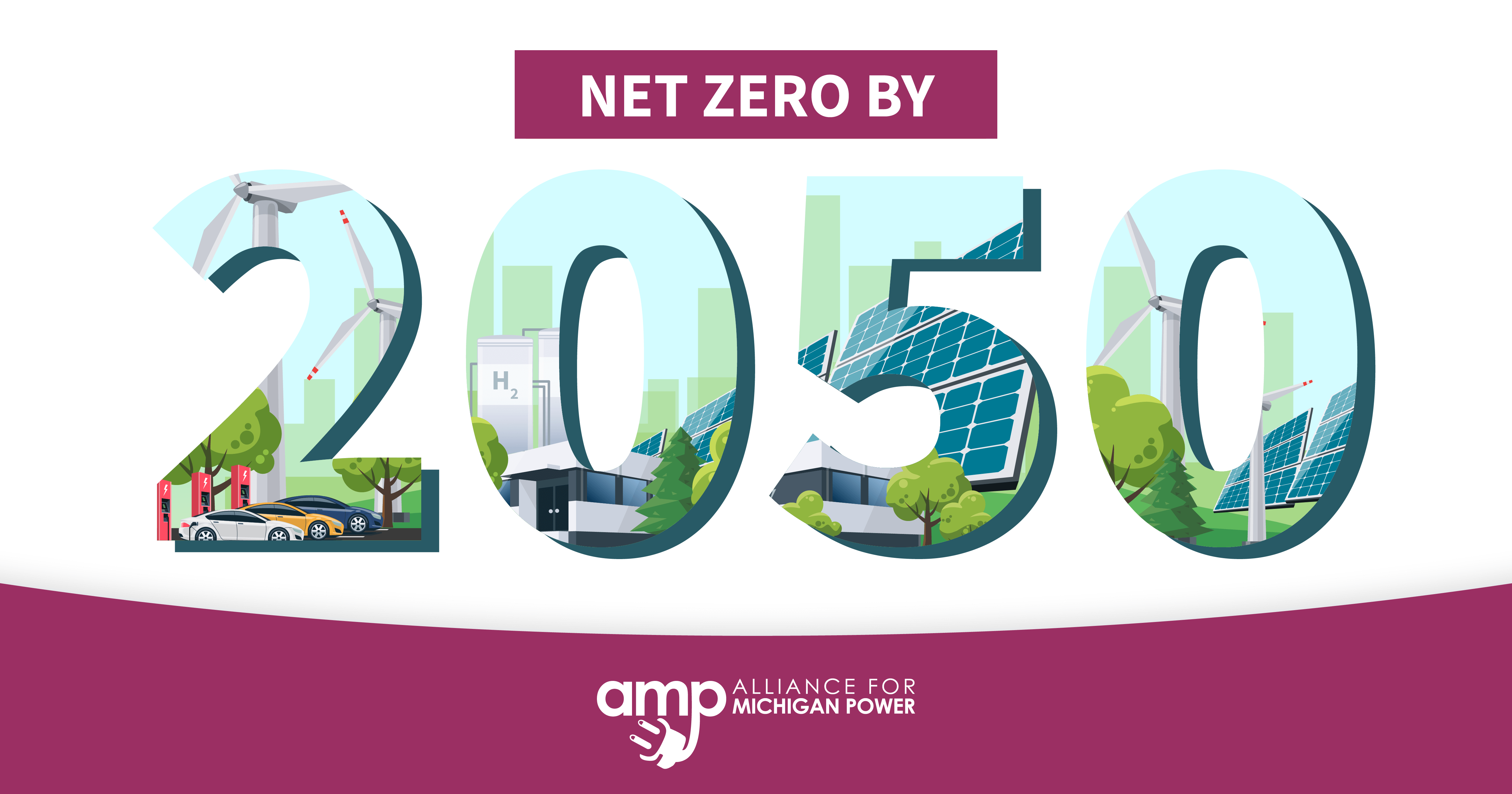 Innovating to Reach Net Zero by 2050—or Sooner